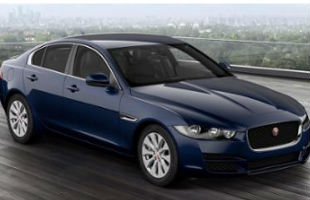 A new variant was recently launched by Jaguar Land Rover called the Jaguar XE Prestige and this is a part of its sports saloon portfolio. The price for this sporty machine is INR 43.69 lakh. 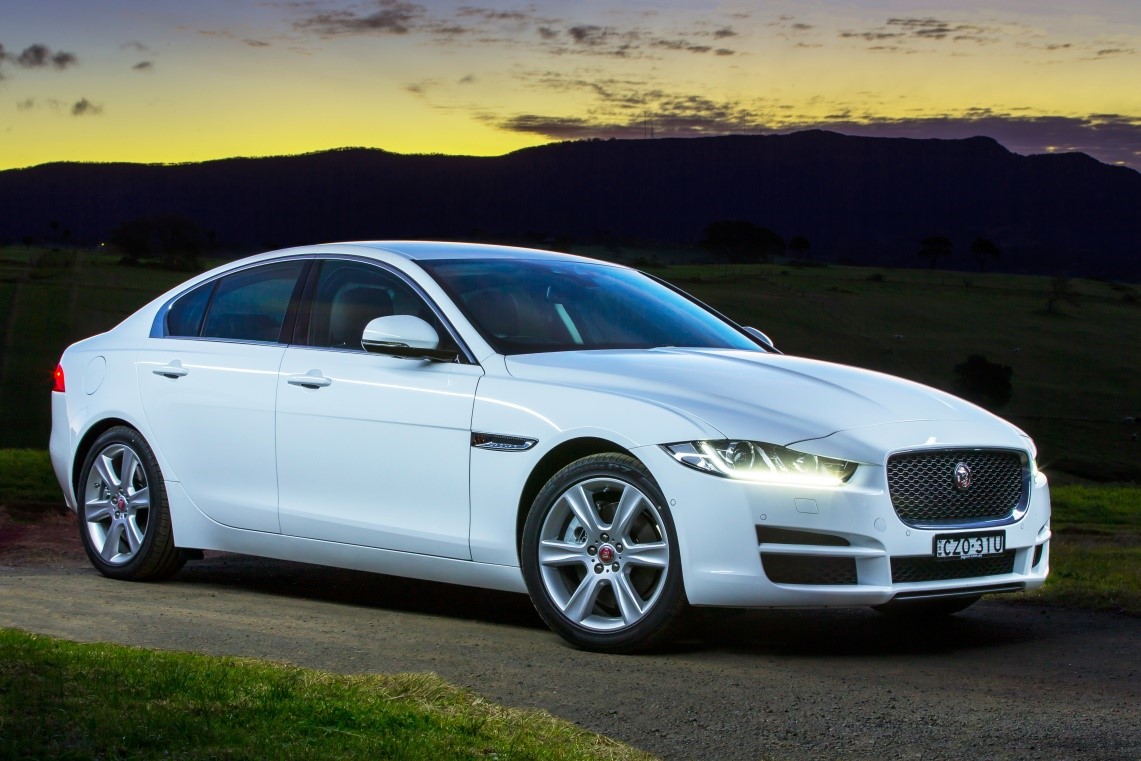 This new launch will particularly be placed between the currently selling Jaguar XE Pure and XE Portfolio models. The XE version of sedans were introduced to the country during the Auto Expo 2016 and are now tagged as one of the most affordable sedans  launched by the British automaker in the country.

Think your car deserves a better price than that offer? Sell your car in 72 hours 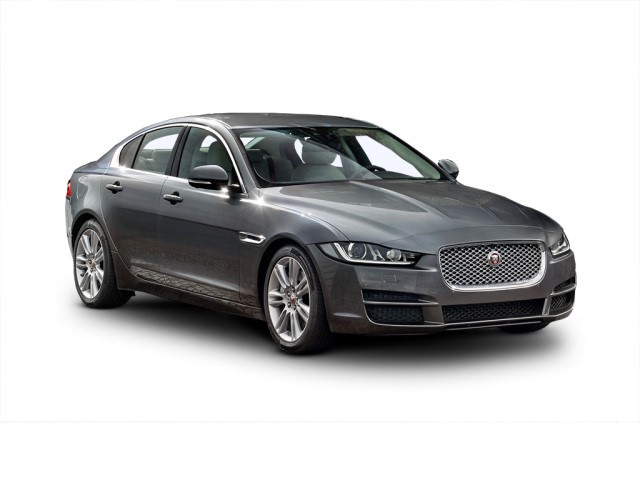 In summary, this Jaguar is a perfect model as it has features from the high-end variant and the low-end variant adding up to a middle variant which is reasonably cheaper and perfected for those whose dream machine is a Jaguar. It is now more accessible to a vaster majority and at the same time, maintains the premium feel and the equity of the brand.

The President of JLRIL, Rohit Suri, when talking about the launch stated, “The All-New Jaguar XE is a distinctive combination of Jaguar's cutting-edge innovation, technology and design. With the introduction of the Jaguar XE, we have entered a new market segment and made Jaguar more accessible to our customers while maintaining the premium and aspirational equity of the brand. This luxury sport saloon has been setting benchmarks in the industry since its launch and with the introduction of the Prestige derivative, we are confident of its continued popularity and success.”