Prime Minister Narendra Modi inaugurated India’s longest tunnel project on Saturday which is set to connect Srinagar to Leh via Kargil. Termed as the Zojila project, the tunnel will be 14.15 km long and will take about 5 years to build. The tunnel will be the longest bi-directional single tube tunnel in Asia along with a 14.2 km long egress tunnel that runs parallel. The tunnel will reduce the time taken to travel from Srinagar to Leh to just 15 minutes which currently takes more than 3 hours. 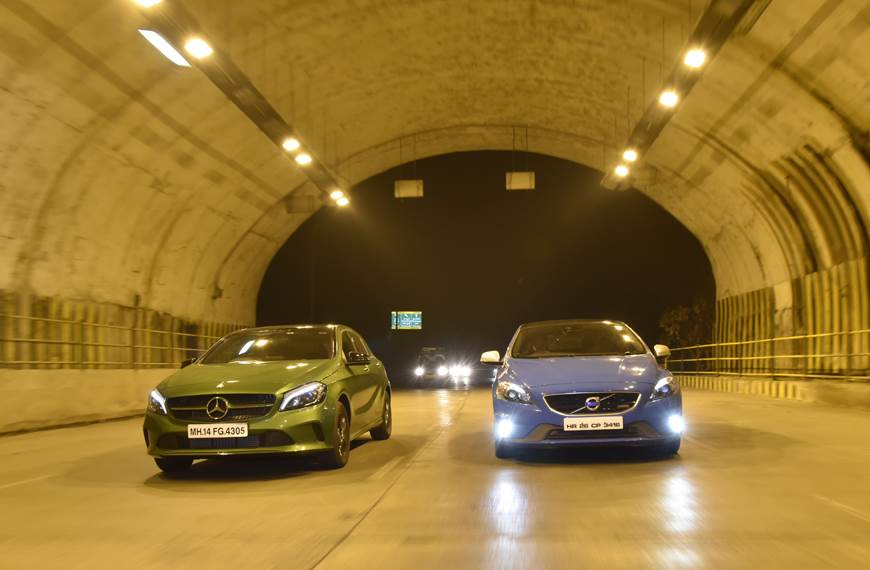 This in turn would also help improve connectivity in winters when numerous roads remain shut off for months due to heavy snowfall and facilitate easy border supplies for the armed forces appointed in Kargil and Leh. The total amount invested in the project would be around Rs 6809 out of which Rs 4899 crore covers the actual cost of civil construction. The project is undertaken by the Ministry of Road Transport and Highways (MoRT&H) through the National Highways and Infrastructure Development Corporation Limited (NHIDCL) and the cost involved includes the cost of land acquisition, rehabilitation and maintenance and operational costs of the tunnel for four years.