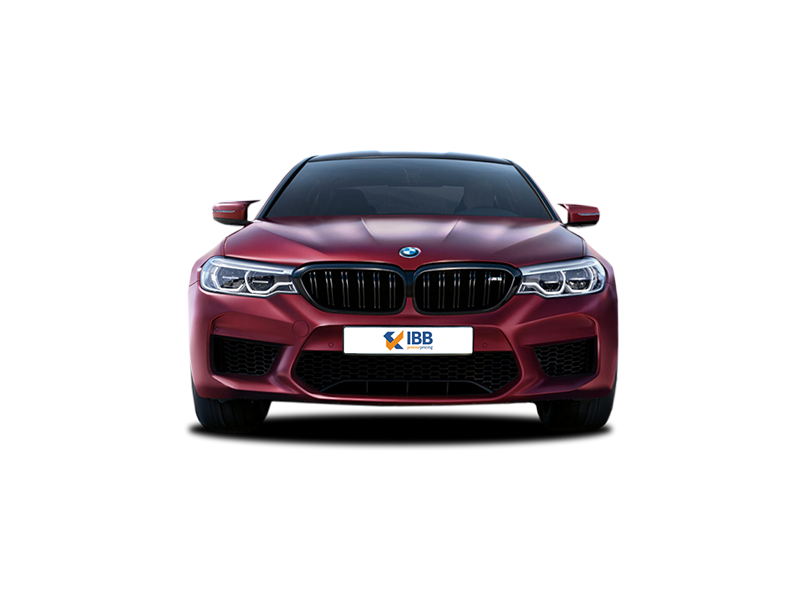 The BMW M5 has been a pioneering addition to the German automaker’s Indian lineup. The M5 sedan has already been revealed by the company prior to its launch. The 6th generation version promises to set hearts aflutter and will have the M xDrive system in tandem with all-wheel drive. The new M5 offers a compelling combination of jaw dropping performance and daily practicality. For the very first time, the M5 will have AWD with Active M Differential. The drivetrain gets added reinforcements for enhanced strength and rigidity. This helps in adjusting the rear-based configuration, high torque and 2WD. The cockpit has been redesigned and is more focused on the driver. There is a free standing control display unit as well.

The M5 sedan should be lighter than before and there could be new engines on offer. The latest 4.4 litre V8 engine will be used for the new generation M5 and there will be M Twin Turbo technology on offer as well. This engine is more powerful and robust in terms of torque and power outputs. This makes 600 hp and 516 Nm. There is an 8-speed automatic transmission unit on offer. The M5 is based on the new 5-Series model and also draws generous inspiration from the 7-Series. The M5 gets a larger kidney grille and revamped headlamps which also get LEDs. The side profile looks almost the same although there is the same character line over the side skirts.

There are new wheels and a revamped bumper along with a redesigned quad exhaust system. The M5 is a sportier car than the regular 5-Series and this extends to its design as well. BMW is offering M badging for the dashboard, seat upholstery and steering wheel. There are new seats and the interiors are otherwise quite similar to the regular 5-Series. There is a new dashboard with a large sized free standing infotainment unit at the center. The M styled instrument cluster has round dials and red needles. There is a digital cluster as well. There is the M xDrive mode, M1/M2 setup, gear selection option, Drivelogic shift program and the suspension and drive setting options. 2WD, 4WD and 4WD Sport modes can be chosen via the iDrive Controller or touch screen. There is a redesigned gear selector for the car too.

The BMW M5 gets the same gearbox which is used for the 7-Series model too. The V8 engine comes with a new turbocharger, enhanced lubrication, higher injection pressure, better cooling systems and a lighter yet modified exhaust system which helps in churning out that signature note.

The all-new BMW M5 definitely bring a lot to the plate apart from a fresh new styling the car also gets the advantage of an all-wheel drive system which gives the drive quotient some boost. It further also gets an updated interior which we are pretty sure will take its styling inspiration from the all-new 5 series.

The BMW M5 gets minimum design upgrades but the interiors are definitely more attractive and so are the prospects offered by the new and more powerful engine and also the presence of 4WD and AWD options. While this car is a high performance sports car, it also doubles up as a more practical option compared to its predecessor. BMW fans and high performance enthusiasts would do well to snap this one up in place of the regular 5-Series.

BMW M2 and M5 Competition models are due to launch soon in the Indian market. Read more

The new generation BMW M5 is in a league of its own and this was proved at the BMW Performance Centr... Read more

BMW is good to go to divulge a refreshed 7-arrangement extend one year from now. Sources reveal to u... Read more

BMW India today reported the dispatch of the 320d GT Sport, the new base variation of the 3 Series G... Read more

BMW all set to launch...

The newest addition to the BMW line up is the diesel 6-series Gran Turismo, badged as the 630d. Read more

The German carmaker took the wraps off the new age BMW X5, which will inevitably likewise come to In... Read more

The Bavarian premium carmaker BMW has added yet another lead vehicle to its worldwide line up with t... Read more

With the new 8 Series, BMW additionally grows the ultra-lavish range in its portfolio, as the new ca... Read more

BMW India has been known to launch the petrol variant of the BMW X3 in India. The Indian arm of BMW,... Read more

Propelled two months back with just a diesel motor alternative; the new BMW X3 presently gets an oil... Read more